Our free and inclusive Erie Canal Ride this coming Monday, October 26th, will start from Resurgence Brewing Company’s original location along the section of the canal that was buried under the I-190 expressway (1250 Niagara Street, 6pm start, see below for the many pandemic-induced changes to Slow Roll).

Note: while the last Monday in October is usually our final ride of the season, this year we’re closing our May-October season with our first fundraising ride, an All Pothole’s Eve ride and Chiavetta’s dinner on Halloween, Saturday, October 31st, hit our store to register for the ride and/or dinner!

Resurgence has hosted many memorable Slow Rolls, including our second-ever ride in 2014 when we knew we were onto something special with over 400 people joining, and less than two years later our first Peace of the City Ride with a record turnout of over 2,500. The brewery has grown a lot as well over that time – learn more below from one of its founders, Jeff Ware, and join us there on Monday! 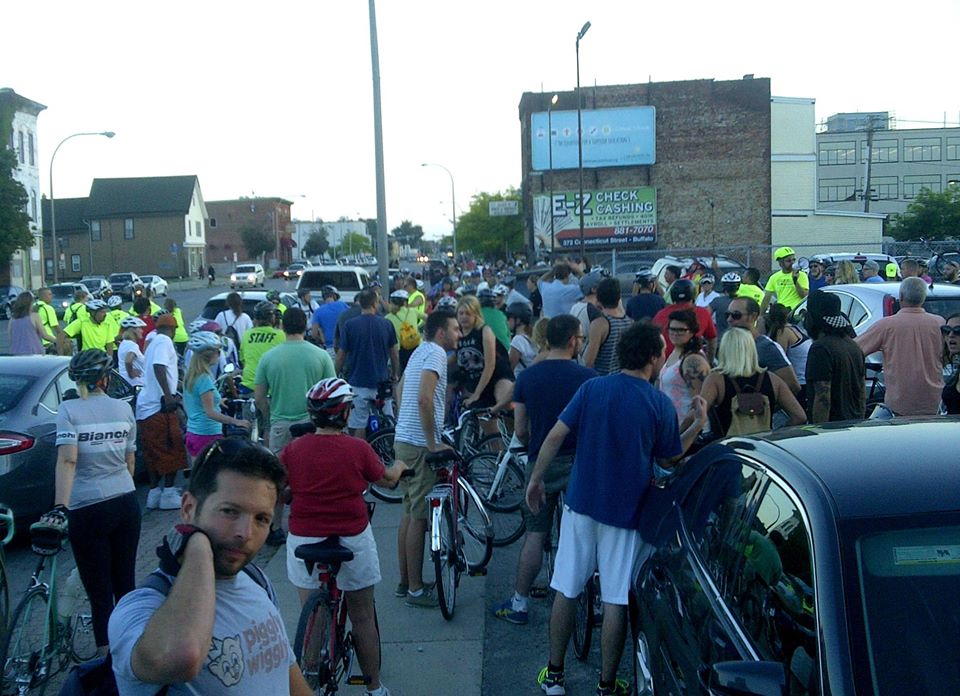 Our second-ever ride was hosted by Resurgence in September 2014, with more than 400 riders 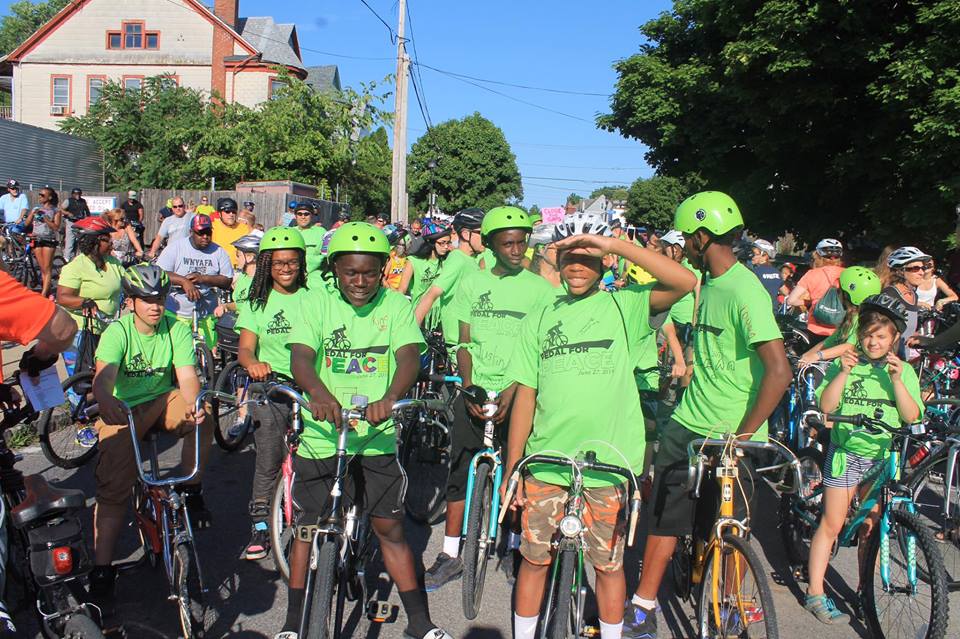 Our first ride with Peace of the City in the summer of 2016 set a record for riders with more than 2,500

How has Resurgence evolved since our first Slow Roll there in 2014?

I think that we’ve grown up a bit over the years. We’ve gone from that exciting time of being a startup just muscling through and figuring it out as we went, to now doing things with a more strategic approach, slowing down and thinking about what we really wanna be, what do we want our image and product out in the market to be, instead of just, “We got through today; we’ll get through tomorrow, tomorrow” – which I’m sure you can relate to.

For sure. How has the pandemic affected Resurgence?

Well, it’s been a real bear, to say the least. We’re in the same boat as everybody – it’s been a bit of a sh*t sandwich that everyone has to take a bite of, but there will be some good that comes out of it.

Obviously it’s not great that we’re in the business of getting people together and celebrating and we’re not really doing that right now, but it’s been an opportunity to get creative and come up with solutions to get through it, and I think at the end of the day we’ll be a better company for it.

We pivoted our whole business from on-premise to off-premise – where we used to do 80% of our business between bars and restaurants, now we do 80% through grocery stores. We’re coming out with a lot of new beers, and we’ve taken our taproom beer menu into a series to markets, which has gone really well. We started a whole virtual happy hour program for corporations and big groups, where we actually deliver beer in a cooler and everybody jumps on Zoom to do a big 20 to 200-person happy hour, which has worked out really well and we think will stick around, especially for people who can’t be close geographically.

Our Pints in the Park program has been a big success this year, where you can socially distance but enjoy a change of scene, go to a park and have beers there, safely and respectfully. We’re finding creative ways to make some money and have some fun in a safe way.

How you envision the future for Resurgence?

I think we have a bright future and a vision for where we wanna be. We’ve built this brand new brewery on Chicago Street, a big new shiny toy that we played with a little bit but haven’t gotten into it as deep as we can. We’re expanding markets, taprooms and distribution, we’ve accelerated new beer releases to have a more complex offering at places like grocery stores, because nobody can come to our parties anymore. That day will come again, and we’re excited to roll out all of our plans. 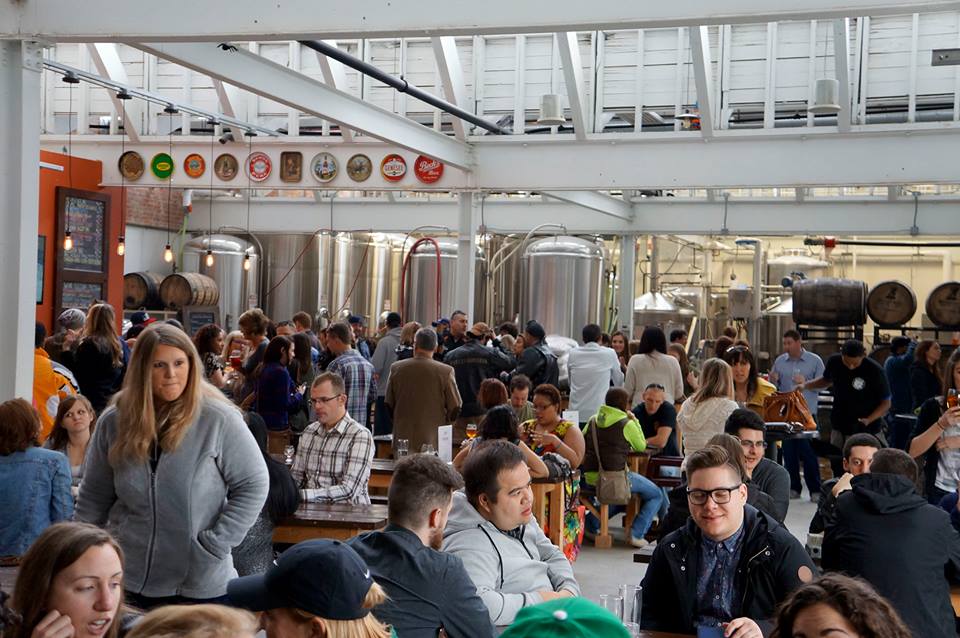 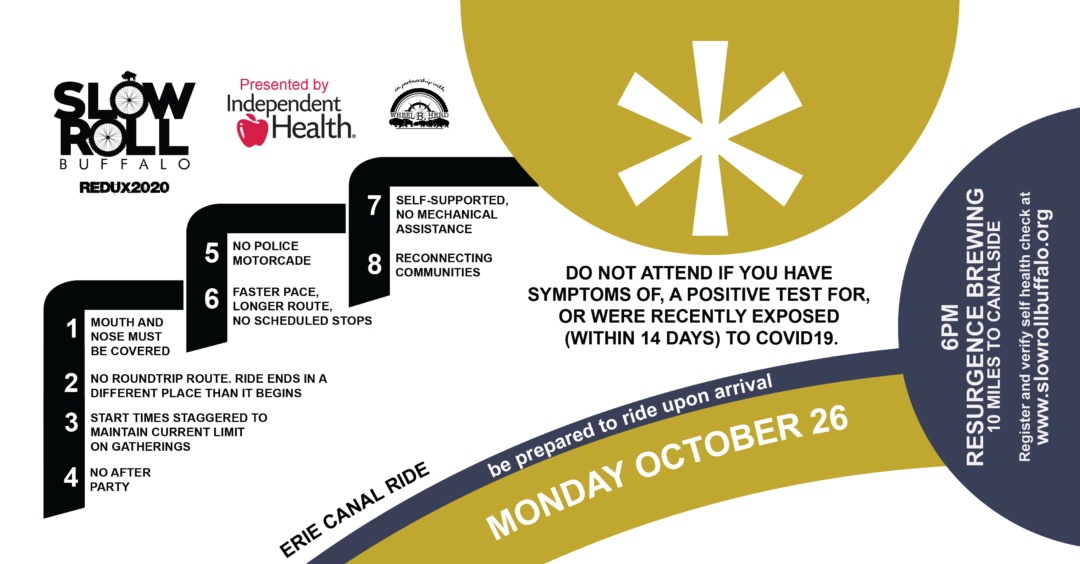