Our free and inclusive Butler-McKinley Ride this coming Monday, September 17th, brings us back to the Buffalo Irish Center (245 Abbott Road, 6:30pm sharp start), a South Buffalo community cornerstone that’s in the process of making a huge mural that will be dedicated the following Saturday. For more about the BIC, we turned to director Mary Heneghan.

When was the building built, what was its original function, and when did the Buffalo Irish Center move in?

The building was built in 1926 – cornerstone on building reads August 8, 1926 – and was originally a YMCA. In 1970, the Gaelic American Athletic Association of Buffalo purchased the building and renamed it the Buffalo Irish Center. 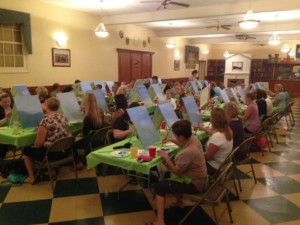 How does BIC contribute to our community?

The BIC acts as the fulcrum through which our Irish culture and heritage can be shared with the community and preserved for future generations.

What are your favorite fun facts that few know about BIC?

The BIC has a library of Irish themed books available for loan.

Also, the Claddagh Room is built over the YMCA pool.

What other events happen there?

Open to the public, the Center features pub food everyday and a Fenian Fish Fry every Friday throughout the year. The pub features live music, and the BIC publishes a newspaper, Buffalo Irish Times, which comes out five times yearly and is available by subscription. 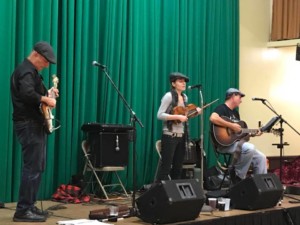 The Center hosts its annual St. Patrick’s celebrations around March 17th, Under the Tent free outdoor concerts in July and August, and a Halfway to St. Patrick’s event in mid-September. Our BIC free speaker series begins again on September 23rd with a presentation by Dr. John Sheehan on “The Laboratory of European Imperialism.” 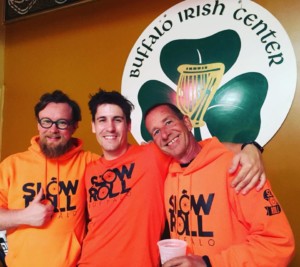 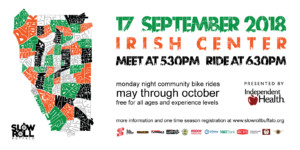